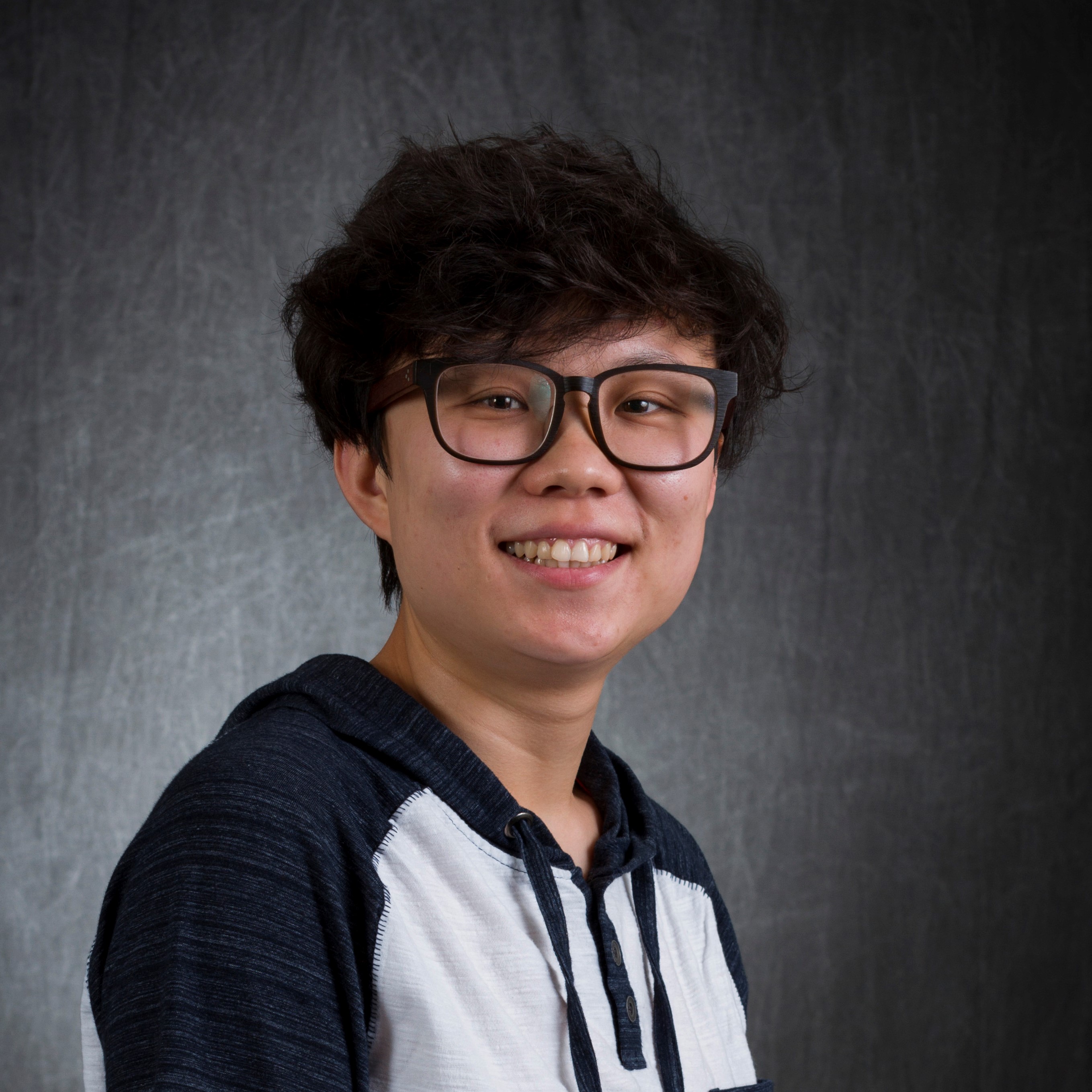 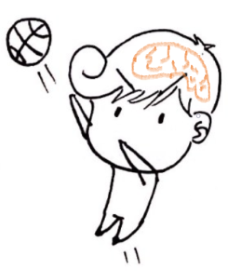 I am a PhD candidate in Biomedical Engineering at at Arizona State University. I work with Dr. Schaefer at the Motor Rehabilitation and Learning Laboratory. I am currently studying the feasibility of using neuromodulation techniques to modulate motor learning and performance.

I am a behavioral neuroscientist, and I study motor control and motor learning. I find the reciprocal relationship between the brain and the body amazing: the brain “controls” the body, and movements of the body also alter the brain. I study neuroscience (and others such as biomechanics and psychology) to understand movement, because ultimately the real reason for brain is to control movement/motor behavior. This Ted Talk by Daniel Wolpert and this article by John Krakauer et al. articulate this view very eloquently.

My interest in studying movement is seeded in my passion for sports, as illustrated by the cartoon. I had dreamed to become a basketball player, but there was not any basketball teams for girls where I grew up. I played alongside boys and men before finally co-founding the women’s club basketball team at Tianjin University in 2014. I am also driven to study movement because I have always been bothered by the notion that athletes are intellectually inferior to mathematicians, engineers, etc.

I think this notion is flawed.

If only all of us know about the science behind movement control! Once we understand the difficulty in controlling complex movement and how athletes practiced to master their craft so skillfully and smoothly (while under constraints and pressure), we cannot help but fully appreciate the intelligence of athletes.

That said, my goal is to apply scientific research and insights to improve motor learning and motor performance. By studying and communicating movement research, I also hope to serve as an advocate for women’s sports and athletic intelligence. Of course, I am looking forward to using my skills for women’s basketball.